“Campo de juego” was shot in La Hoz del Rio Dulce forest in Guadalajara (Spain). This area was the set of a
documentary series of Félix Rodríguez de la Fuente titled “Fauna Ibérica” broadcasted by Spanish public television in the eighties. It showed nature from a new perspective with an educational purpose. The project has its origin in the dialogue between three realities: the first is the space where it was filmed, the second one the one showed by the documentary and the third one the one of the animals domesticated or stamped for conducting animal scenes. 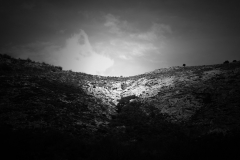 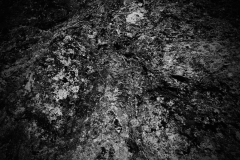 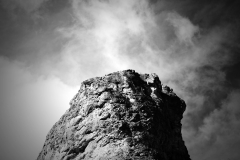 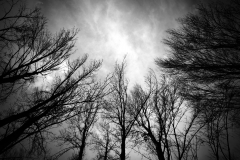 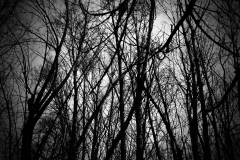 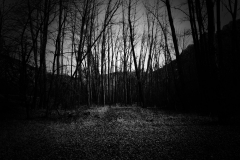 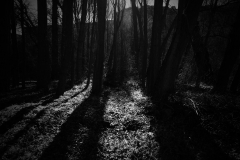 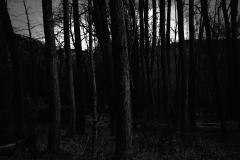 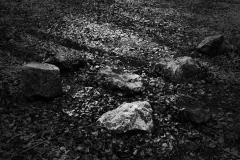 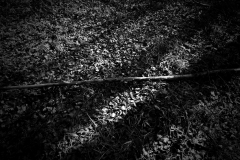 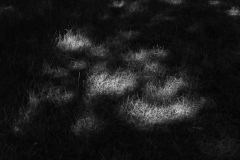 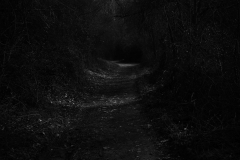 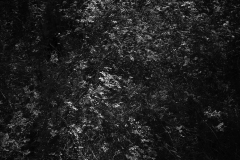 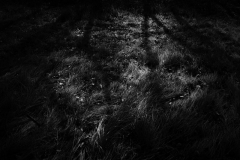 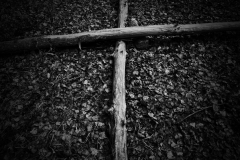 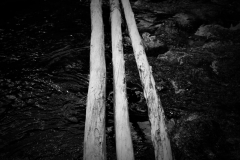 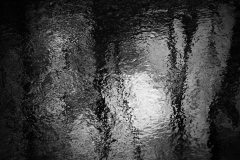