Sasha R Gregor thought about “Beagle 2.0” as a post-photographic project based on contrasts to reflect on the evolution – or regress? – of the last two centuries, and how industrialization, post-industrialization, the digital age and globalization affect our perception of the world, identity and progress questioning the new relationship we have today with the space, territory and landscape through new internet technologies. At the same time, it aims to be a homage to human courage and curiosity of scientists and explorers of Darwin’s time.

Taking the boat trip of the HSM Beagle as guiding threat, “Beagle 2.0” is a tribute to the most transcendental scientific expedition of that time, and probably the most important in the history of science. Through new technologies -Google Street View-, it invites us to enroll on a virtual journey between tradition and modernity. By means of twenty-one light boxes, it recalls the route Darwin followed 200 years ago during which he took the notes that would serve to develop his famous theories years later.

The opposition of the scientist’s journal entries to images of the same places nowadays, invites to compare, discover, analyze and reflect on the world through the eyes of a curious scientist and the look of a dilettante.

Sasha R Gregor’s work is strongly influenced by science, technique and technology, which differs from the classic documentary approach in terms of methodology of Roger Grasas. In the case of Sasha R Gregor the device (optical, electronic, digital etc.) is an essential part of the project itself so that the latter could not be understood without the first being placed almost on the front line. 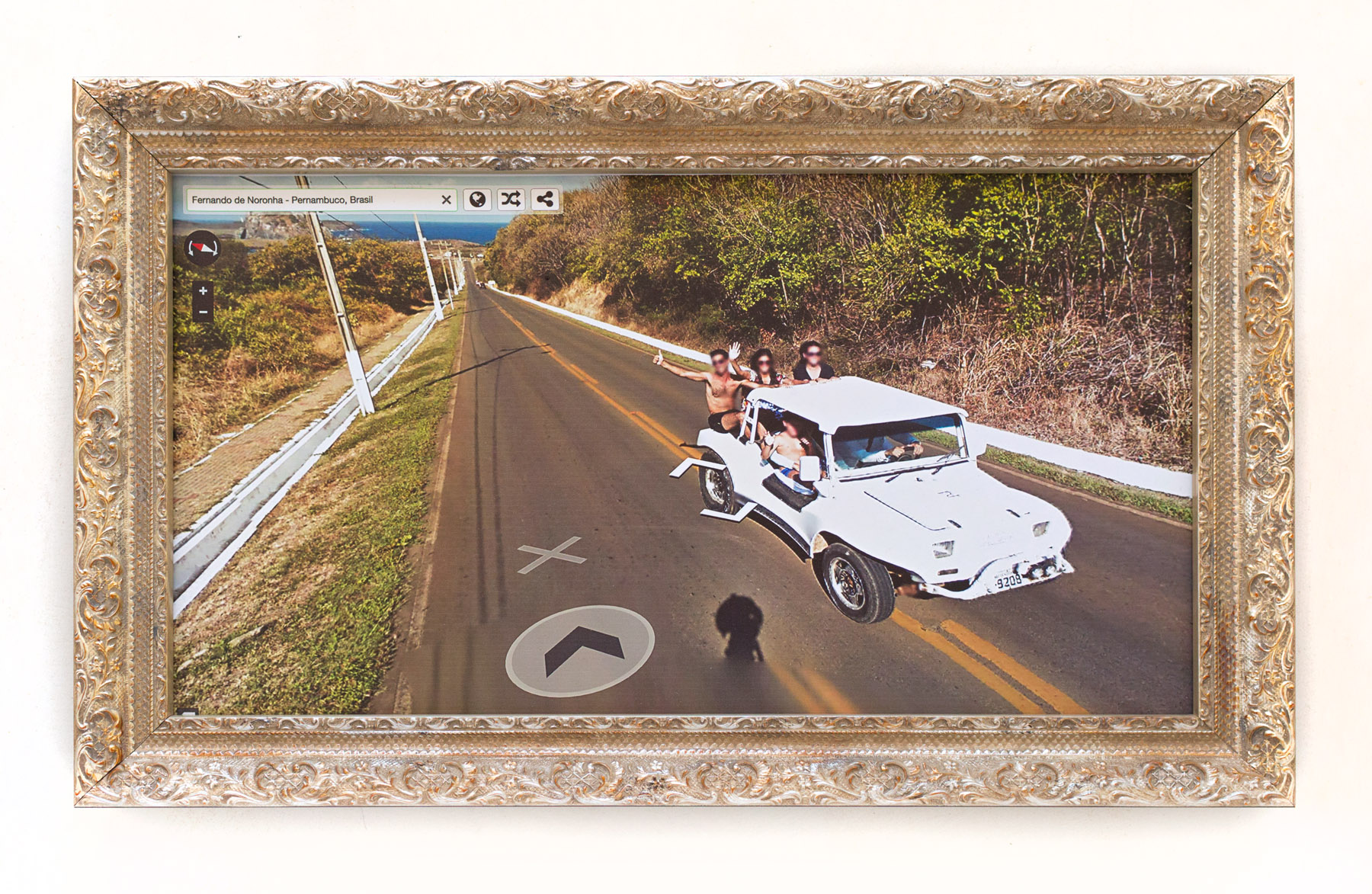