“La Raya”, by Diambra Mariani & Francesco Mion is based on the book “La frontera que nunca existió” (The border that never existed), by Spanish journalist Alonso De La Torre, about the border between Spain and Portugal, commonly known as La Raya. It is 1292 kilometers long and it is one of the oldest borders in the world. It is considered the longest uninterrupted border within the European Union. “One thing is “la raya” while another, very different, is “La Raya”. Although the border as a dividing administrative line has never existed for the inhabitants of the frontier towns, the Raya as a region has always been there, with its legendary people, its ineffable characters, its strange businesses, its fortresses. .. A border that for them never existed, but that has marked their lives until they become characters of legend, protagonists of a magical story where dream is not well distinguished from reality, where you know very well who is who, but it is never clear where everyone is from” (Alonso de La Torre) 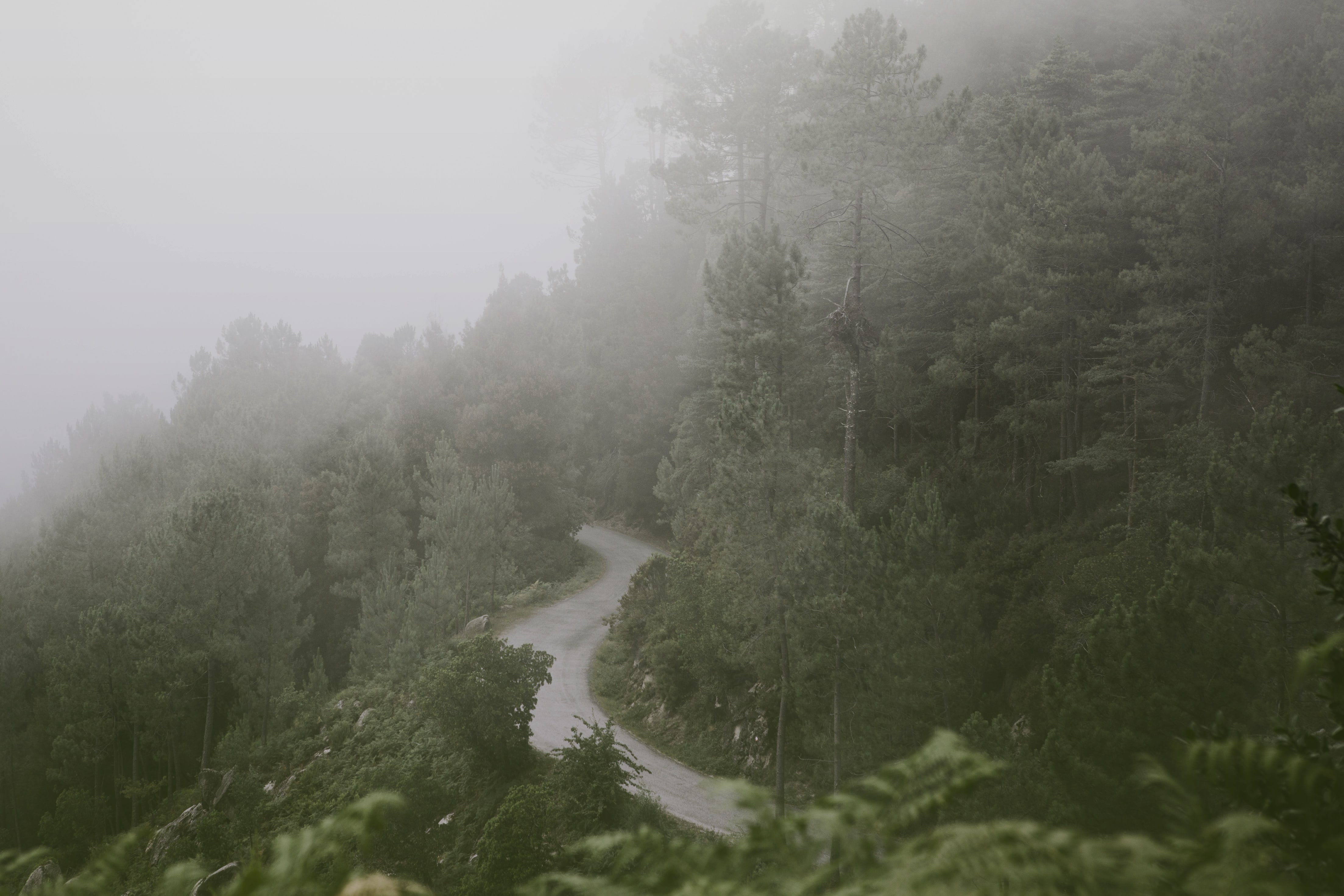